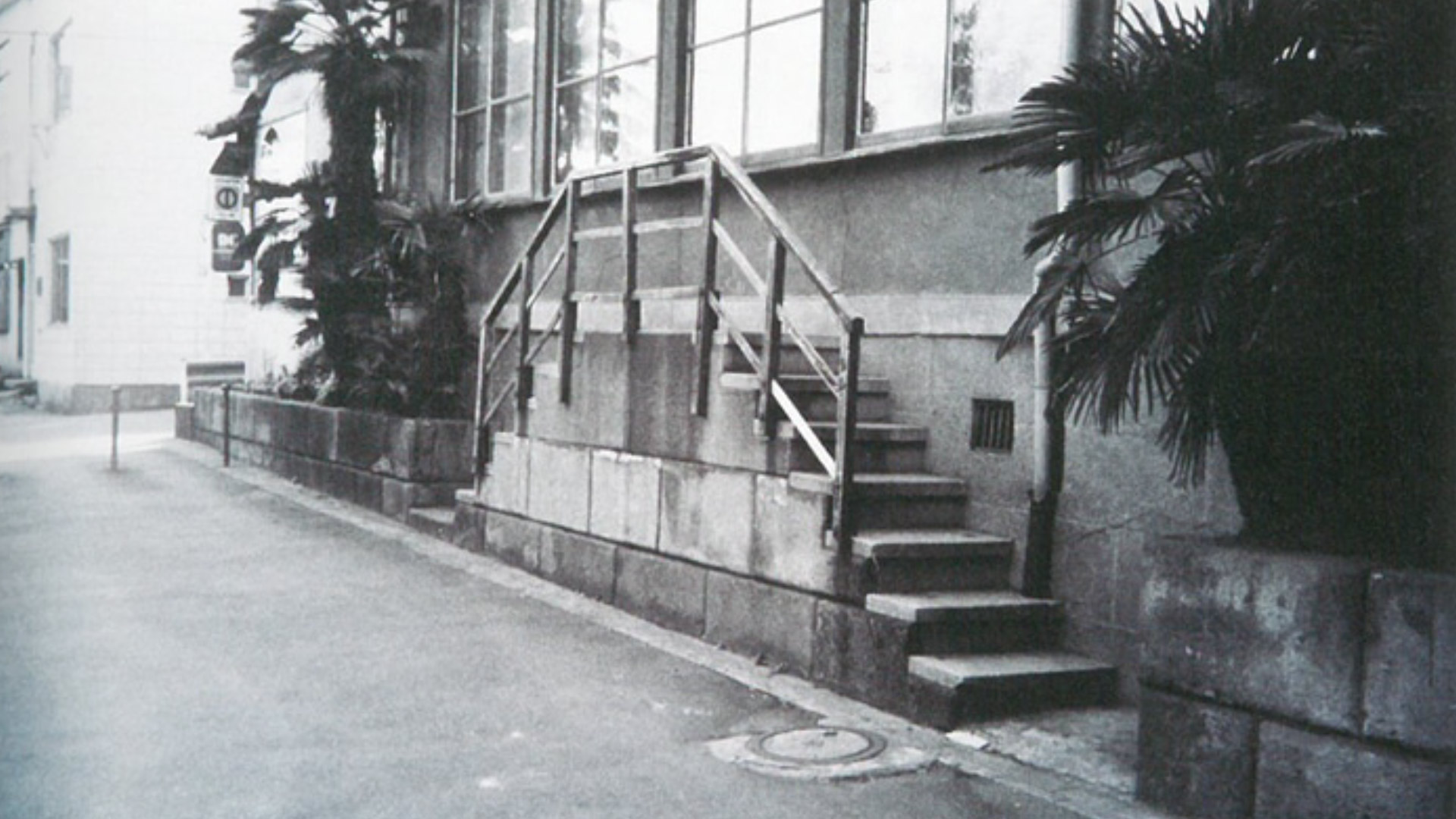 A short trip into the Japanese aesthetics

At the school where I studied graphic design in Tokyo, when I was making a clean, sharp design, my friends and schoolmates were telling me: « It’s not weired enough! It’s too normal, it’s boring. » And they were right. What I like from Japanese aesthetics is this special weirdness. It’s not easy, because it’s a posture, how to be in this world. Don’t accept conventions, don’t accept order, don’t accept rationalization. It’s a silent way to keep being sceptical in this world. It’s a kind of silent punkness. And openess to the diversity of the world. It’s vibrant, it’s emotional, it’s beautiful.

Sen no Rikyu and the tea ceremony

Wabi-sabi means « acceptance and contemplation of the imperfection » and « constant flux, impermanence ». Sen no Rikyu is famous to have elevated a everydaylife teacup with many imperfections at the stage of beauty.

Sen no Rikyu vs Marcel Duchamp

Some people say that Sen no Rikyu was the first avant-garde in the History of Art, much before Marcel Duchamp, who took a porcelein urinal (very basic everyday industrial item) and said: « This is art ».

Not to grow, but to reduce

Taian is one of the smallest teahouse in Japan, which was designed by Sen no Rikyu in 1582. The same year, Sen no Rikyu is appointed « master of tea » for the shogun Toyotomi Hideyoshi. When Rikyu is going up in his career, in the same time, he designs a tea house the smallest possible. And it’s also the period when Europe is expanding, growing and growing, conquering the world. It’s like a reverse reaction to it. It consists only on 2 tatami, one for the host, one for the guest. The host has just enough space to turn his body, make the tea, and give it to his gest. There is a big tension between the 2 people, during the tea ceremony. You need to go in throught a very smallsquare door (70 x 70 cm).

The tea ceremony is not only about drinking tea, it’s holistic

Sen no Rikyu elaborated all the aesthetics around the tea: it’s not only about drinking tea, it’s about the taste of the tea, how to make it, how to drink it. Tea became a way of hospitality which includes the choice of the teacups, of the kettle, of the fire place, of the flowers, of the vase, of the kakejiku, of the tea room, of the way to get the tea room and the garden surrounding the tea room. It’s meditation, it’s space design, it’s environment design, it’s hospitality, it’s performance. Drinking tea is not only functional, pragmatical, it’s a holistic act, symbolic, where each element is related to the others, and talk in a silent way.

How to make tea in Japan or tea as art

For 3 persons we boil water with the kettle on the gaz stove. Then we put the boiled water in 3 tea cups, so we know exactly the volume of water we need and it helps the water to cool down until 70°C-80°C. Then we put 2 big spoons of tea leaves in the tea pot, add the cooled water. After 1 mn, we turn the teapot 3-5 times. Then we serve the tea, little by little to all the tea cups (to equalize the streength of the tea).

How to make tea in Holland or tea as a drink

We boil water in an electric boiler, then put the boiled water in a transparent glass,  and then a tea bag.

Meadow culture: flat, clear, simple, visible, rational, logic, functional, productif, efficient, unique, absolute, simple. The human is on top of the nature. First « me » and the rest of the world = individualism.

Forest culture: complex, organic, obstacles, accidents, irregular, unvisible, hidden, ambiguous, multiple, relative, segmented, relics, residues, sedimentation. The human is just a humble part of the Nature. « Me » doesn’t exist alone, it exists in the relationship with an other.

In Japan, when you walk in the streets, sometimes you can find a bit wired buildings. An artist called Akasegawa Genpei called them « Thomasson buildings ». There are preserved architectural or urban relics  which serve no purpose. When they are big anormal things (like a broken road, a fallen truck…), people will find out immediately and the rationalism of the modern urban organization will remove it. Order will quick recover. But small wired things, we don’t see them. We pass through. So they can stay where they are, silently, in the city. Nobody orders to remove them.

The first one was discovered by a contemporary artist, Akasegawa Genpei, in 1972, in Yotsuya, Tokyo. It was a stair, you could go up, and down. It served nothing. Akasegawa named it the « Yotsuya pure stairs », and started, after 2 other similar dicoverys, to call it « art », or « hyper art ». He build up a « Street observation Laboratory », and since then, there are many fan of those relics, and they collect everywhere in Japan, and even in the world. They are known as « Thomasson », because of an unusefull baseball player at that time called Thomasson. 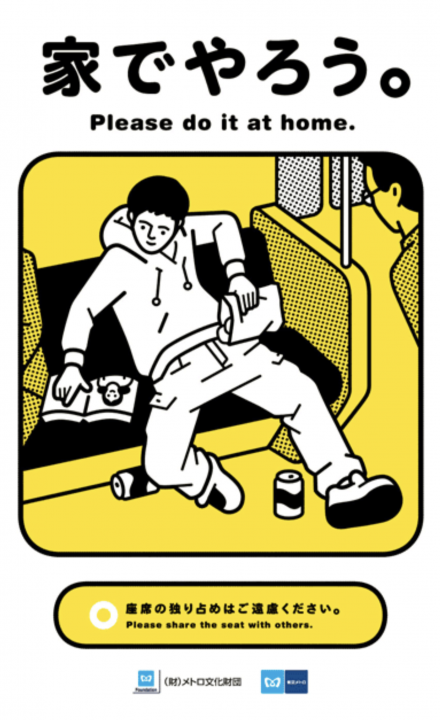 Diep Sessie: A translator to a friendly design 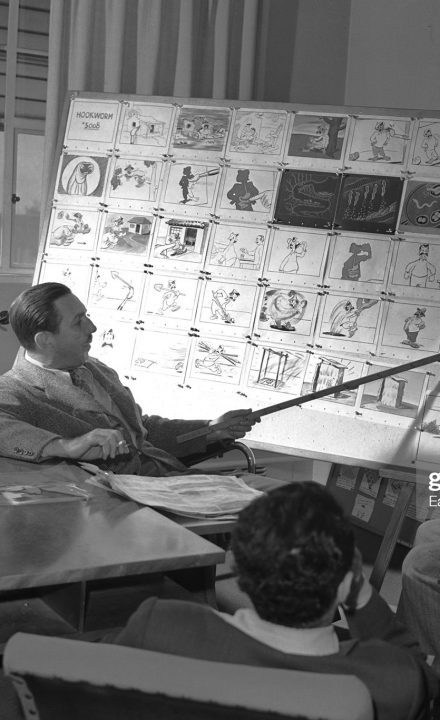 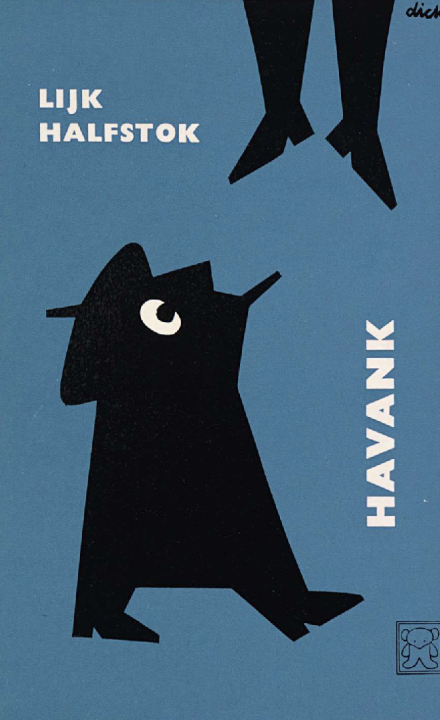